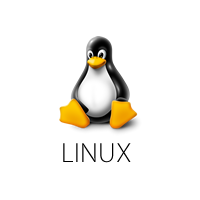 Belive it or not, programming requires a basic knowlegde of logic and numbers, yes, you will need some knowledge of math, but dont be overwhelmed programjng is very logical and unless you are doing somthing really complex you'll only need knowledge in math of the seccond year, I want to encourage you as much as possible to pick up a skill like programming. if you like puzzles, I think you'll find computer programmig very exciting.

Look, I'm not going to do all your work and pick a programming language for you, I storngly reccomend you pick one for your own, there are many to choose from, some harder than others, but don't be discouraged.